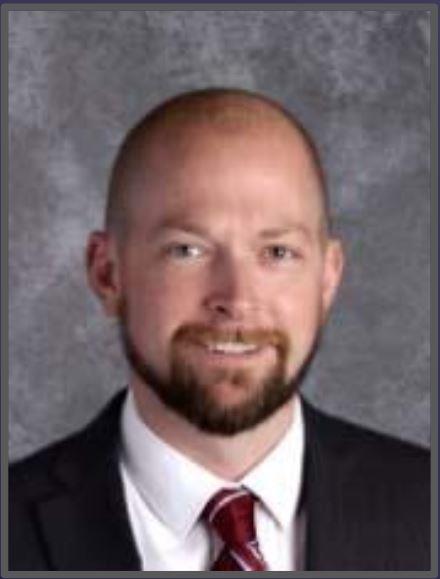 He earned his Bachelor's degree from The College of New Jersey in Elementary Education with a Math specialization in 2001 and his Master's degree from Montclair State University in Educational Administration in 2006. In 2018, he received his Doctorate in Curriculum and Instruction from the University of South Carolina.