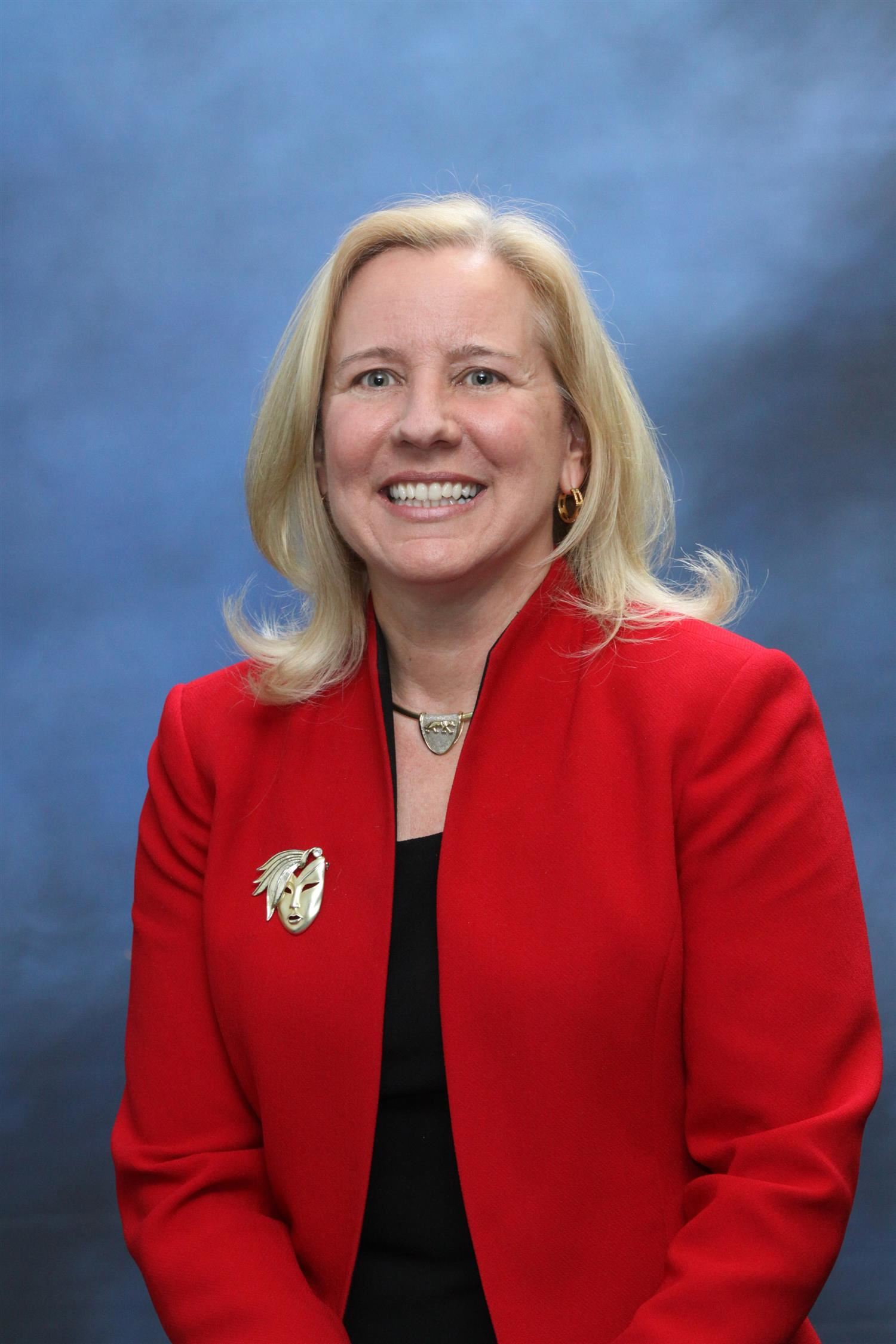 Dr. Loretta Radulic began her career in Roxbury in 2010 as the Humanities Supervisor 7-12.

She was appointed Assistant Superintendent in July 2012. She has served in an administrative role since 2003.

She earned her Bachelor’s and Master’s Degrees from Montclair State University and became certified as a Principal and School Administrator in 2010.

In 2021 she completed her Doctorate in Educational Leadership from Nova Southeastern University.

She earned a Best Practice Award in 2000/2001 from the NJ State Department of Education for "Students Reaching Students through Reading".